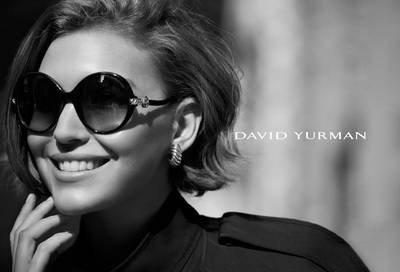 David Yurman adFounded in 1980 by David Yurman and headquartered in New York City, the company is inspired by a passion for excellence in craftsmanship and innovation in the classic tradition.
The line includes jewelry, timepieces, sunglasses and fragrance. Sunglasses are available in both mens and womens styles and are often seen on celebrities.
In 1982, Yurman introduced what became his signature—the cable bracelet—a twisted helix adorned with gemstones on its finial ends.
In February 2009, David Yurman launched the Classic Collection of watches with his son Evan Yurman.
With his wife Sybil's help, in the summer of 2008, David Yurman launched his first fragrance.
Every David Yurman design begins with Cable, the iconic helix motif that connects his collections. The source of inspiration, the result of innovation, an expression of pure beauty. 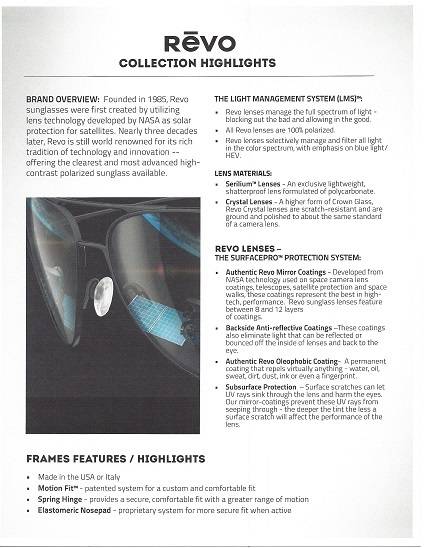 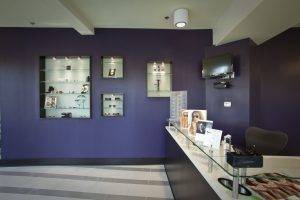 The doctor had a virtual appointment with me on a Saturday. She has been the only one who understood my illness. She was conservative and Dr, Locke showed a lot of interested to make me feel better. This was the first time I saw her and she will be be my doctor as well as my whole family’s doctor. Thank you Dr Locke for being so knowledgeable, honest and kind.
2 months ago
5
- Chris D.
eye doctor's office
Dr. Locke is AMAZING!! She chose the exact right name for her office because she treats us like family. All three of us (husband, wife and six year old daughter) set one huge appointment annually, and it’s like going to a major event. I think my daughter, now, wants to become an eye doctor because of Dr. Locke’s influence—a very cool revelation to share on International Women’s Day. Dr. Locke is loving, gentle, knowledgeable (beyond the scope of the average optometrist) and extremely thorough. If there is an issue or potential issue, she makes it her mission to find resolutions and treatments. I regularly see special needs children visiting her office, which speaks to the level of knowledge and patience her entire office staff delivers to all clients. I highly recommend Dr. Locke. I’m excited about our new professional connection and love that my daughter will potentially have the opportunity to grow up under her tutelage and influence.
3 months ago
5
- Raye-John L.
eye doctor's office
Highly recommend. My daughter is autistic non verbal and they were really patient with her. Everyone was really nice.
3 months ago
5
- Danielle V.
eye doctor's office
Dr. Locke is a focused, attentive eye care professional. Have been very pleased with her and her staff's care over the last several years.
3 months ago
5
- Matt O.
eye doctor's office
Amazing Doctor and staff! Very knowledgeable, pleasant and efficient.
3 months ago
5
- GRETCHEN F.
eye doctor's office
Very knowledgeable and expert on examining and handling the kids to get the right glasses ! This is a skill that not a lot optometrists have ! I like this place and the doctor, Dr . Locke.
3 months ago
5
- Fahad M.
eye doctor's office
Friendly and efficient!
5 months ago
5
- Sarah S.
eye doctor's office